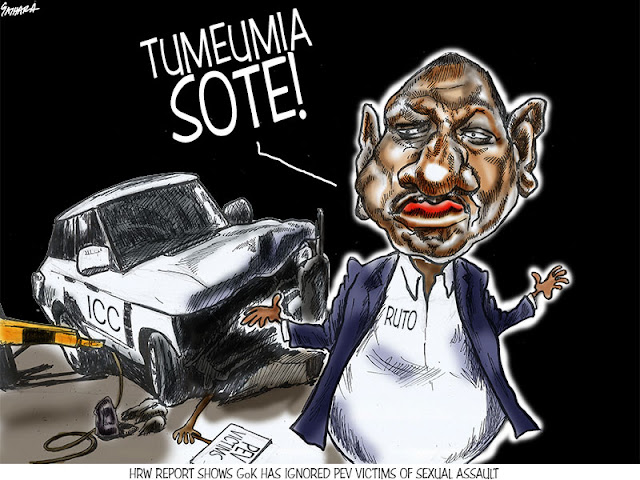 Wow!!! I wouldn't have put it any better.. Great piece!

So interesting to read with this post,
thanks for sharing!

จีคลับcasino online no.1 in thailand