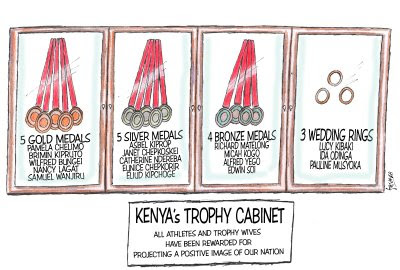 Isn't it amazing how Kenyan politicians and bureaucrats have become profligate with our tax money? Recently they have proposed to give a hefty compensation package to the wives of Vice President Kalonzo Musyoka and Prime Minister Raila Odinga for their labour of love, the hardship of living on the public purse in palatial houses and hosting grand bashes, and the inconvenience of free first-class travel around the world, all in a dubious endeavour to enhance Kenya's image. For all these, we will be priviledged to pay them Kshs. 2,160,000 each over the next four-and-a-half years. This is in addition to huge travel allowances and the salaries they currently enjoy at their respective jobs. This year, President Kibaki's wife received a salary increment (she's now paid almost Kshs. 6M per year) for her supposedly expanded duties inspite of the fact that she is rarely seen in public. Talk of gold diggers!! In comparison, a gold medal winner at the recent Olympics in Beijing will receive a paltry Kshs. 750,000 for his/her four years of hard work.
Posted by Gathara at 10:45 AM 1 comment:

Justice under the Cosh? 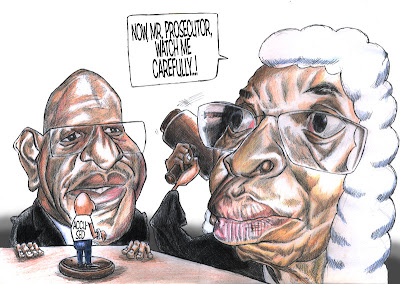 As reported in the Standard on Wednesday last week, Chief Justice Evan Gicheru is proposing to second senior judges as resource persons for training prosecutors and investigators, blaming the “apparent inability of the office of the Director of Public Prosecutions [Keriako Tobiko] and the Police to properly investigate and prosecute criminal cases” for the failure to secure convictions. Coming from the head of the institution that is most responsible for ensuring the protection of our common rights, this is a shocking turn. Pretty soon, any defendant may find himself facing a prosecutor trained by the very judge overseeing his case. This would raise uncomfortable questions regarding how fair such proceedings would be. It is as if classroom teachers were allowed to grade the national exams of their students. Would the judges be grading their student’s work or their own teaching abilities?

The offer also raises questions regarding the impartiality of the judiciary in criminal proceedings. What interest does the institution have in securing more convictions? Is it not supposed to be a disinterested party in one’s dispute with the state? While it is obvious that our prosecutors and investigators are in dire need of better training, is the Judiciary the appropriate organ to do this? Wouldn’t our judges be better employed sorting out the ridiculous backlog of cases and leave the training of prosecutors to someone else?

What about defendant’s rights? While it is true that the offices of the DPP and that of his boss, Attorney-General Amos Wako, are renowned for incompetence, the fact is that for the average Kenyan, the court is a supremely intimidating environment. No public legal assistance is provided and few are able to afford counsel. Consequently, most defendants are ignorant of their rights. Many simply plead guilty to avoid wasting years of their lives remanded in custody while prosecutors seek adjournment after adjournment citing incomplete investigations (why they should be allowed to charge you and deprive you of your liberty before collecting the necessary evidence and witnesses is beyond me). I, for one, am always depressed by the sight of tens of defendants being charged at the same time for all manner of unrelated misdemeanours. Surely, this militates against any attempt to establish the particular facts of their individual cases, doesn’t it?

I’m all for a better prosecutorial service. But this hardly seems to be the best way to go about it.

And while we are still on the subject of our Judiciary, I was rather surprised at the announcement that we would be seconding judges to the Gambia and assisting with the training of those in Southern Sudan. I thought we had more pressing problems of our own. Why second judges to another country when there is a shortage of them right here?
Posted by Gathara at 4:45 PM No comments:

Word to the Martha 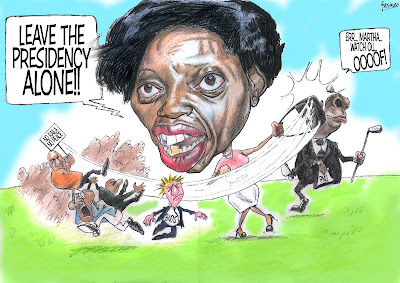 The Makings of a Party 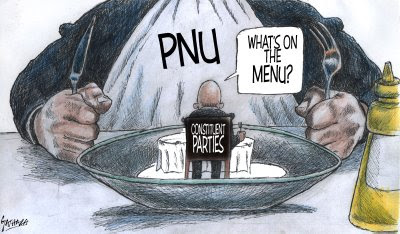 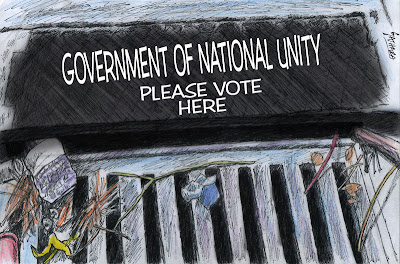 First Kenya, then Zimbabwe. Incumbent dictators all over Africa are taking solace from the now well established precedent that they do not have to step down if their nationals have had the fill of them and voted them out. All they need to do is delay the announcement of poll results, incite some violence and then grudgingly accept international mediation leading to the formation of a Government of National Unity in which they retain their positions.
Posted by Gathara at 12:44 PM 2 comments:

All Good Things Come to an End 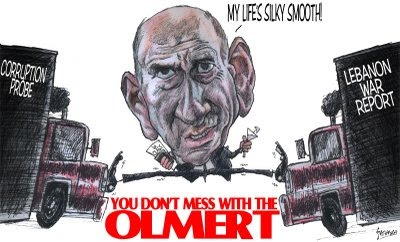 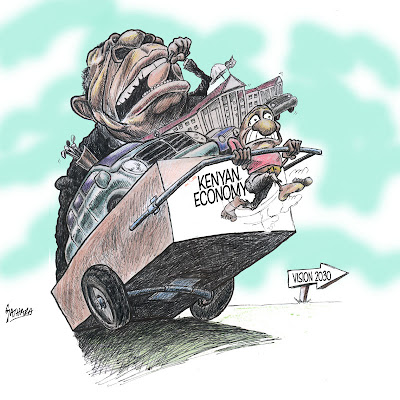 And we still dream of reaching middle-income status by 2030?!
Posted by Gathara at 9:13 AM No comments: 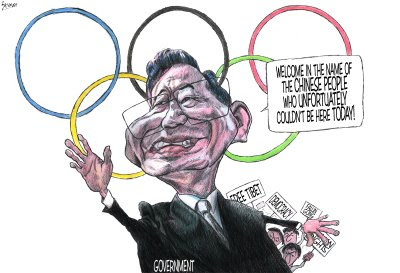 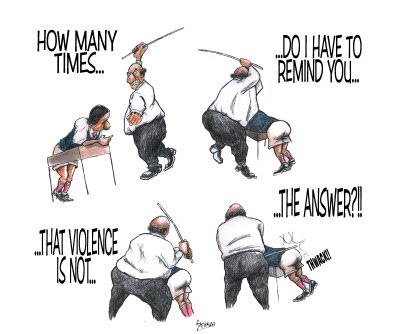 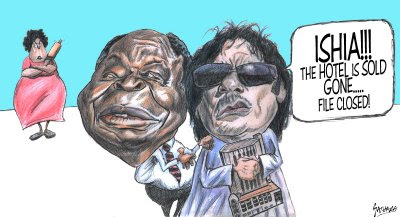 Posted by Gathara at 3:31 PM No comments: