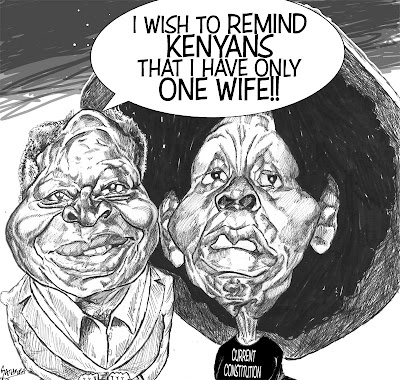 The President's flirtation with (some might say marriage to) constitutional reform is most definitely over.
Posted by Gathara at 9:56 AM